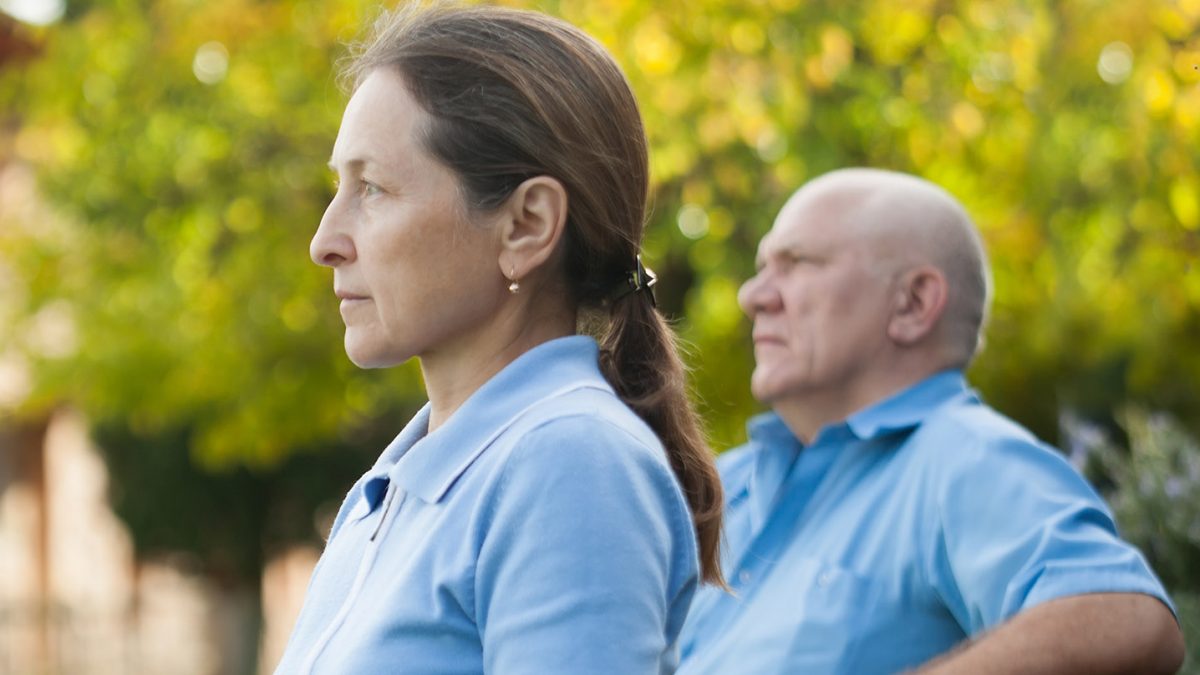 Byetta, was approved for use by the U.S. food and Drug Administration (FDA) in 2005. As soon as it became available, Byetta was marketed as a means to alleviate symptoms of type 2 diabetes by improving the body's ability to produce and use insulin. It was not to be used in conjunction with insulin replacement therapy. In fact, it was sold as a means to free those with diabetes from the need to rely on insulin injections to control blood sugar. In effect, Byetta improves the body's ability to use its own insulin. That is achieved, primarily, by stimulating the pancreas' secretion of insulin into the blood stream when sugar level get too high.

While not much is known about the effects of Byetta on long-term patients, studies suggest that extended exposure to exenatide, the generic form of Byetta, may correlate with serious side effects. Additionally, worries about cancer have been spoken of across the spectrum of diabetes drugs that are designed to stimulate insulin production in the pancreas. An FDA Byetta safety update states that Amylin Pharmaceuticals is being tasked with conducting six post-market studies to help determine the risk factors for the development of cancer for those who are taking Byetta. Also, the makers of the drug have been asked to look into whether a serious risk of thyroid cancer also exists (in addition to pancreatic cancer).

A study was put forth by Dr. Peter Butler in the Gastroenterology journal in which a link appears to have been established between the users of Byetta and the development of thyroid cancer. GI & Hepatology News, which is the official newspaper of the American Gastroenterology Association (AGA), states that the risk of thyroid cancer in Byetta users was significantly higher than those in the same age and peer group that did not use Byetta.

In the study, Dr. Butler states, “This analysis of the FDA database does not establish that pancreatitis, pancreatic cancer and thyroid cancer are caused by GLP-1 therapy. It simply raises the level of concern that they may be, and that the appropriate prospective studies are required to rule them out.”

The lawyers at Pulaski Kherkher PLLC are experienced product liability attorneys who can tell whether or not you may be entitled to compensation in the event that you develop thyroid cancer after taking Byetta long-term. We are handling cases nationwide and have put together a team of legal professionals to help you with your case.

Call us today at 1-800-BAD-DRUG or complete our online case evaluation today. If you or someone you love has been diagnosed with Byetta thyroid cancer, contact us immediately. 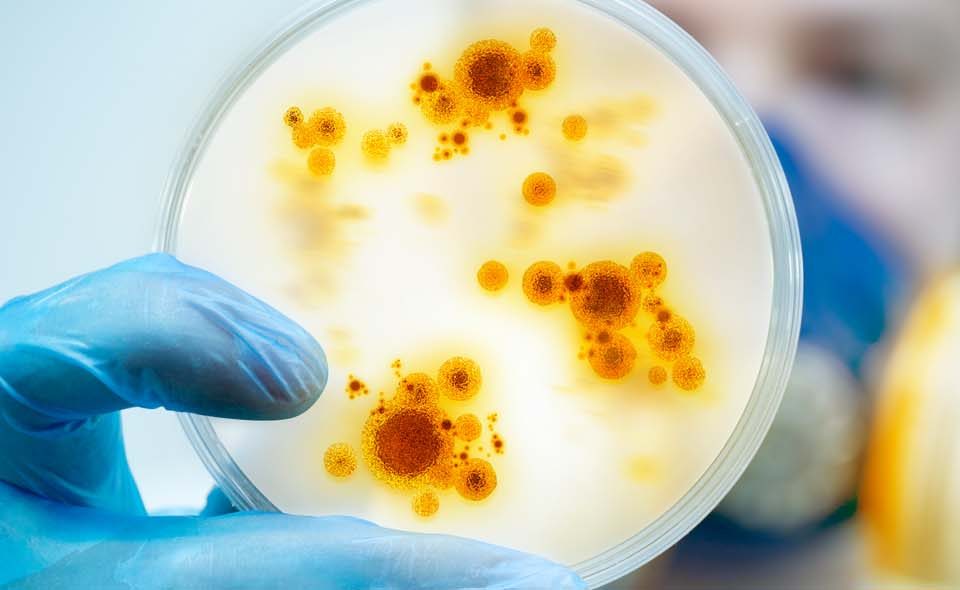 Vapers Could Have a Higher Risk of Developing COVID-19