Viagra Associated With an Increased Risk of Melanoma 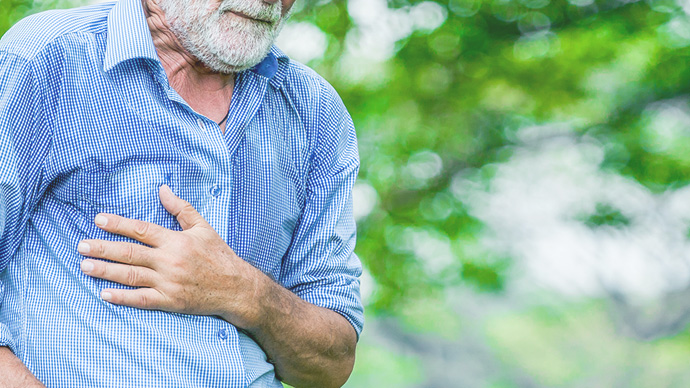 Nilotinib, sold under the brand name Tasigna and used in the treatment of Philadelphia chromosome-positive chronic myeloid leukemia, or Ph+CML, has been associated with a life-threatening condition called arteriosclerosis that can lead to amputations, serious cardiovascular issues, and even death.

Tasigna works by blocking certain proteins in the body from activating and growing certain cells. The drug is used to prevent cancer cells from growing because it doesn’t harm healthy non-cancerous cells. However, because of its effect on white blood cells, the drug has been associated with serious and life-threatening conditions such as -

Another study published in the journal Blood in 2013 found that after 24 months of observation for 34 patients, the frequency of PAOD for patients on nilotinib was 26.5 percent with 17.6 percent of the patients requiring extended hospitalization or surgical intervention.

Families of patients harmed by the drug are questioning why the drug maker failed to warn doctors and their patients about these risks, while promoting the drug as a safe alternative to similar therapies that do carry warnings about increased health risks. In fact, recently, a lawsuit was filed against Novartis after a California patient died from an atherosclerosis-related condition. The family accused Novartis of knowing for several years that drug caused rapid development of atherosclerosis in some patients who were treated with the drug.

We are currently investigating claims of serious injury including hardening of the arteries and related conditions, including carotid artery disease, coronary artery disease, as well as peripheral artery disease and resulting amputations. If you or a loved one suffered one of these side effects after receiving treatment with Tasigna, contact us today at 1-800-BAD-DRUG.

Roundup Lawsuits Settled For $11 Billion But More Suits Could Emerge

The Dangers of Zantac Drug And Safer Medications